A recent solar installation at production hub, Church Street Studios, in Sydney’s Inner West is set to save the studio approximately $8,000 a year in power bills - all thanks to Solahart and the installation of a 32kW solar power system with 81 QCell panels and a SolarEdge inverter.

By going solar, Church Street Studios has reduced power costs by around 70 per cent, with the production hub expected to save up to $80,000 over 10 years. This installation also has the potential to offset over 41 tonnes of CO2 per year. Talk about music to their ears!

Located in Camperdown in Sydney’s Inner West, Church Street Studios has a rich history in the city. The building was originally home to Yoram Gross Films Studio, founded by the late Yoram Gross and his wife Sandra Gross - creator of the iconic Australian cartoon, The Adventures of Blinky Bill - the Studios are now headed up by his son, Guy Gross, and house some of Australia's most creative talent. 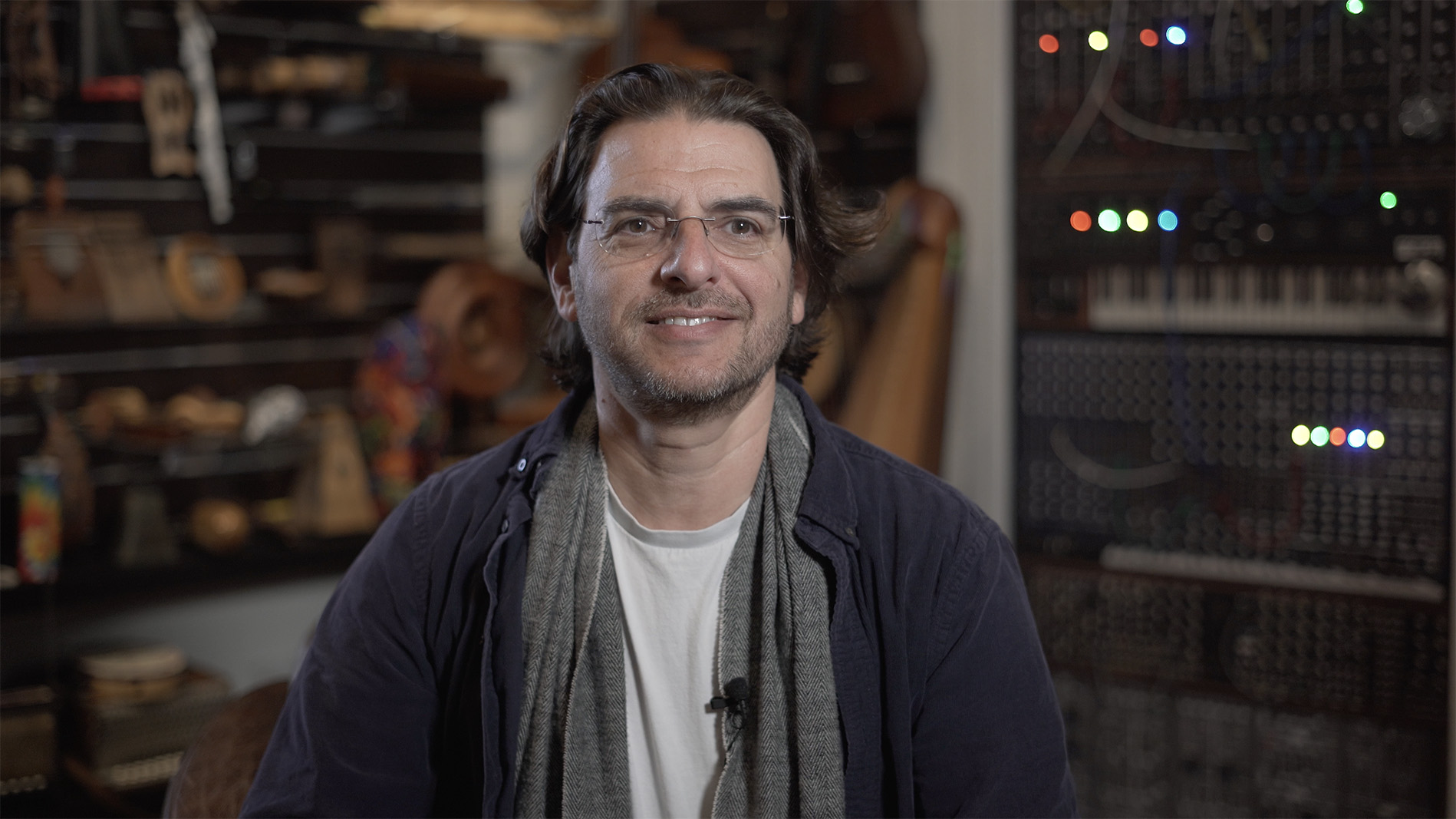 Making the move to solar

Guy explains that he was thrilled to finally make the move to solar: “My family has been in this building for over 30 years and we’re really excited to finally switch to solar. As a collective, we’ve been wanting to make the move for years but as our studios are a co-working space with multiple tenants, it was proving difficult to be able to house everyone under one solar-powered roof.”

According to Rory, who heads the Technical arm of Sydney’s Commercial Solar business, there was one key challenge that Church Street Studios faced that prevented their move to solar sooner.

“The main issue for Church Street Studios was that it had numerous meters for different parts of the building - including upstairs and downstairs, to service multiple tenants. As solar must be connected to one meter, this was a bit of a problem.

“Every tenant had to agree to this solar upgrade since they were required to move to one meter. The time to move to solar was ideal, as we were able to coincide with their renovations and amalgamate everything into one meter for the whole building. The tenants now share the reduced power bill,” says Rory.

By going solar, Church Street Studios has reduced power costs by around 70 per cent, with the production hub expected to save up to $80,000 over 10 years. According to Rory, this installation also has the potential to offset over 41 tonnes of CO2 per year.

“Rory and the Solahart Sydney team were able to create a solution that has given us green and reliable energy - with the added bonus that it will save us thousands in bills. The team was so professional and the installation was seamless. Everyone here at Church Street Studios couldn’t be happier with the result,” says Guy.

“Now we not only share coffee and we also share the power from the sun to lower fees and do our bit for the environment,” concludes Guy.

To find out more about Church Street Studios solar upgrade, watch the video:

< Back to Commercial Case Studies