Solar panels are hard to miss right across Australia, with over 3 million households making the switch.

Why is this the case? Australia has more sunshine per square metre than any other continent in the world¹, which makes going solar too good an opportunity to pass up.

Your potential savings with solar power

Australia has the 16th highest cost of living in the world (as of September 2020), with countries such as the USA in 21st place, and the UK in 33rd.² So, it’s no surprise that millions have already made the switch to solar power as using electricity from the grid can be quite costly compared to generating power free from Australia’s abundant sunshine.

According to the Solahart Solar Index Report, a typical family, with a 6kW solar power system,  could enjoy savings of up to $1,500 on their annual energy bills. Also, they can reduce their greenhouse gas emissions by up to seven tonnes per year, making a significant difference to the planet.³

In addition, research by Solar Citizens found that on average, households with solar power have bills that are approximately 20 per cent lower than households without.⁴

Save even more with battery storage

Adding home battery storage to a solar power system makes sense, as it stores electricity generated by solar panels for use later on. You can use excess solar power when the sun isn’t shining instead of sending it back to the grid, including at night or when utility rates are more expensive.

Solahart PowerStore, Australia’s first solar-smart electric water heater also falls into this category, as it converts excess solar power into hot water. According to the Solahart Solar Index Report, if you replace an electric water heater on an off-peak tariff with PowerStore, the combined solar power and Solahart PowerStore systems could save you up to $1,760 per year on your energy bills.

Find out more about batteries here. 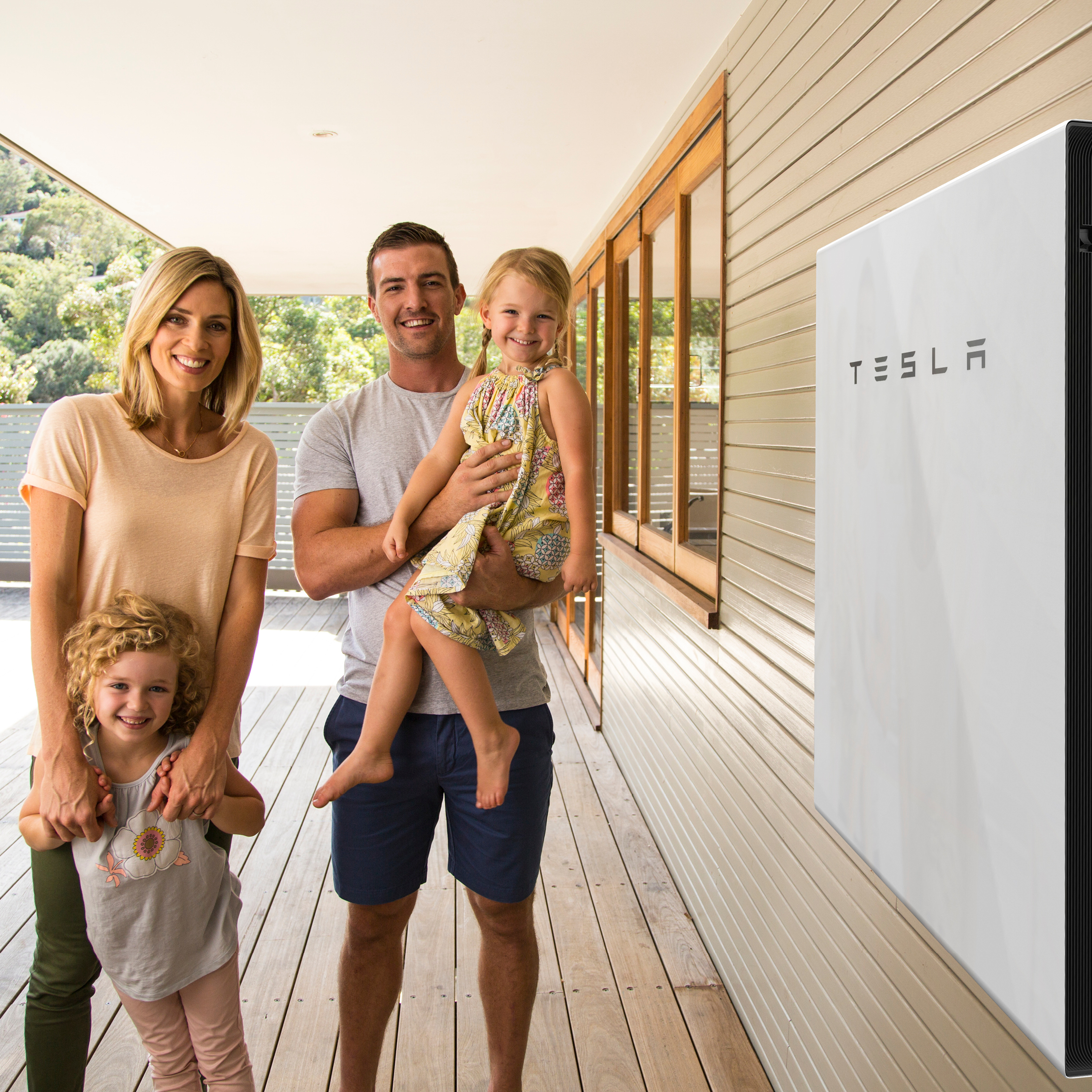 To find out how much you could save, Solahart offers a free home assessment that helps us better understand your needs and to provide you with a bespoke solution for your home and budget.

Solar power is a proven way to help you minimise your reliance on the grid, reduce your energy bills and do your bit for the environment. Solahart has installed over 600,000 solar power panels in Australia, and more than 1 million solar water heaters worldwide. To join the other 3 million Australian households in going solar, contact Solahart today.

Thank you! A Solahart representative will be in touch shortly.

3 - Greenhouse Gas Emissions savings of up to 1.6 to 2.7 tonnes shown is based on Australian Government approved TRNSYS simulation modelling of a Solahart 302L and using a medium load in Zone 3 and the Scope 2 and 3 electricity emissions factors for purchased electricity by end-users published in the 2018 July edition of the National Greenhouse Accounts Factors handbook, and apply when replacing an electric water heater. Any savings will vary depending upon your location, type of Solahart system installed, orientation and inclination of the solar collectors, type of water heater being replaced, and hot water consumption.